The Ute category has been built on a history of 'toughness' defined by traditional masculine stereotypes of strength, ruggedness and towing capacity. But Australia is changing and toughness can no longer be defined by muscles and macho. It’s more complex than that, but traditional Ute advertising keeps hammering home the same lazy stereotypes and talking down to Aussie blokes.

So we did the opposite and bought Henry Rollins, a man who has lived through his own evolution of tough, over to Australia to ‘redefine toughness’ and start a cultural conversation that seemed lacking, particularly from a male perspective. 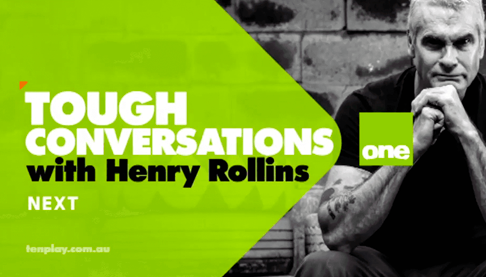 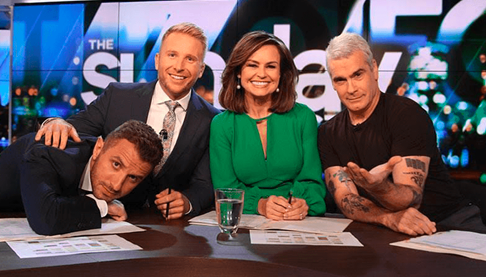 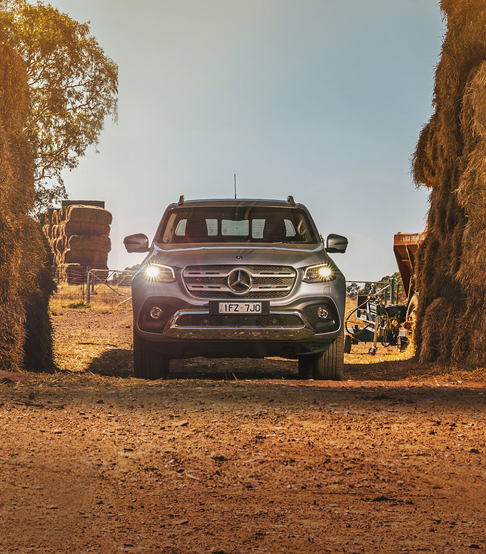 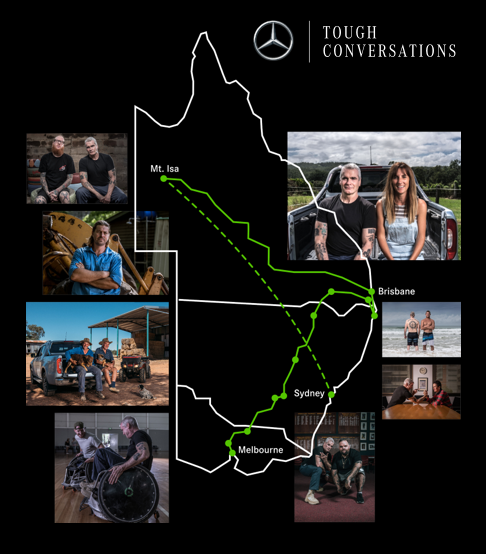 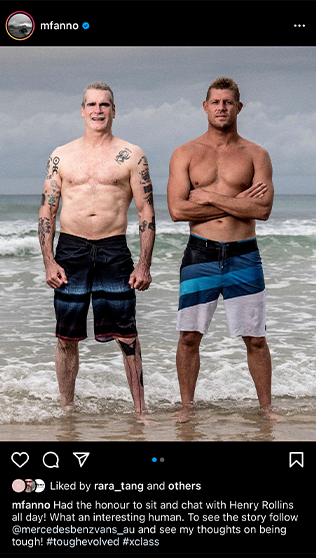 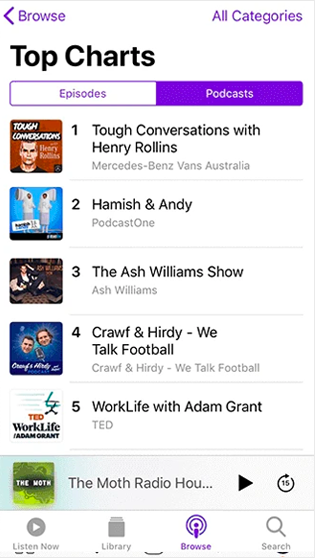 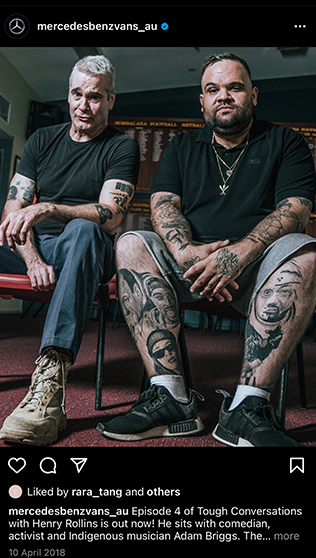