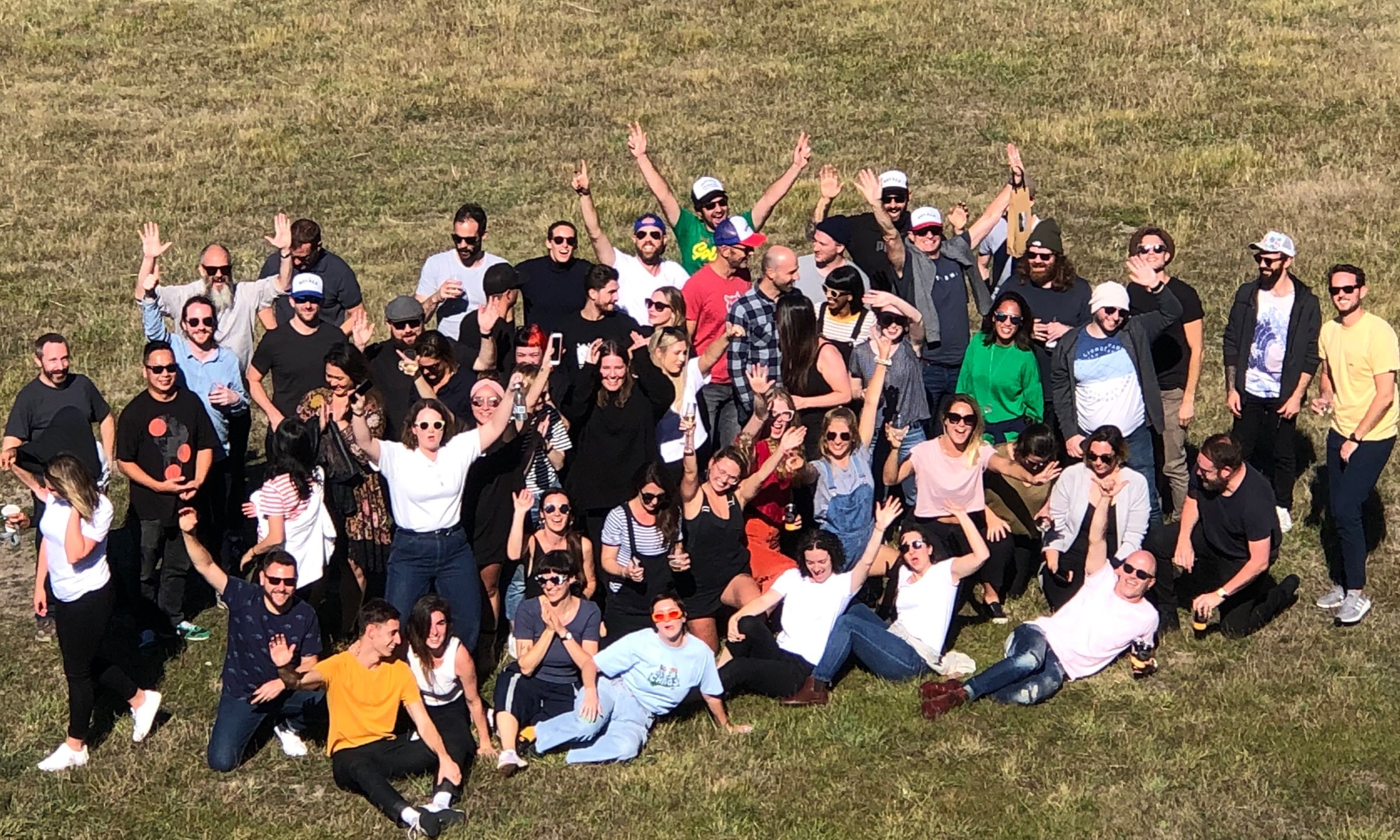 We sat in a massive warehouse in inner city Melbourne and started to dream up a cultural footprint that would motivate people of all kinds - agency folk, clients, collaborators - to want to walk up three flights of stairs, open the door and come on in. It can be daunting to go from a stairwell into a 1000 square foot space. And there it was. A melting pot of ingrained creativity, cultural immersion, high-spirited storytelling and optimistic futurism.

Outside, across the advertising and communications industries, there was a storm brewing. During the subsequent decade, every long-held notion of how things should work has been completely messed with. And we've loved it.

This is because we engineered The Royals knowing we would need to constantly question and interrogate the way we went about things, and be open to regular reinvention. 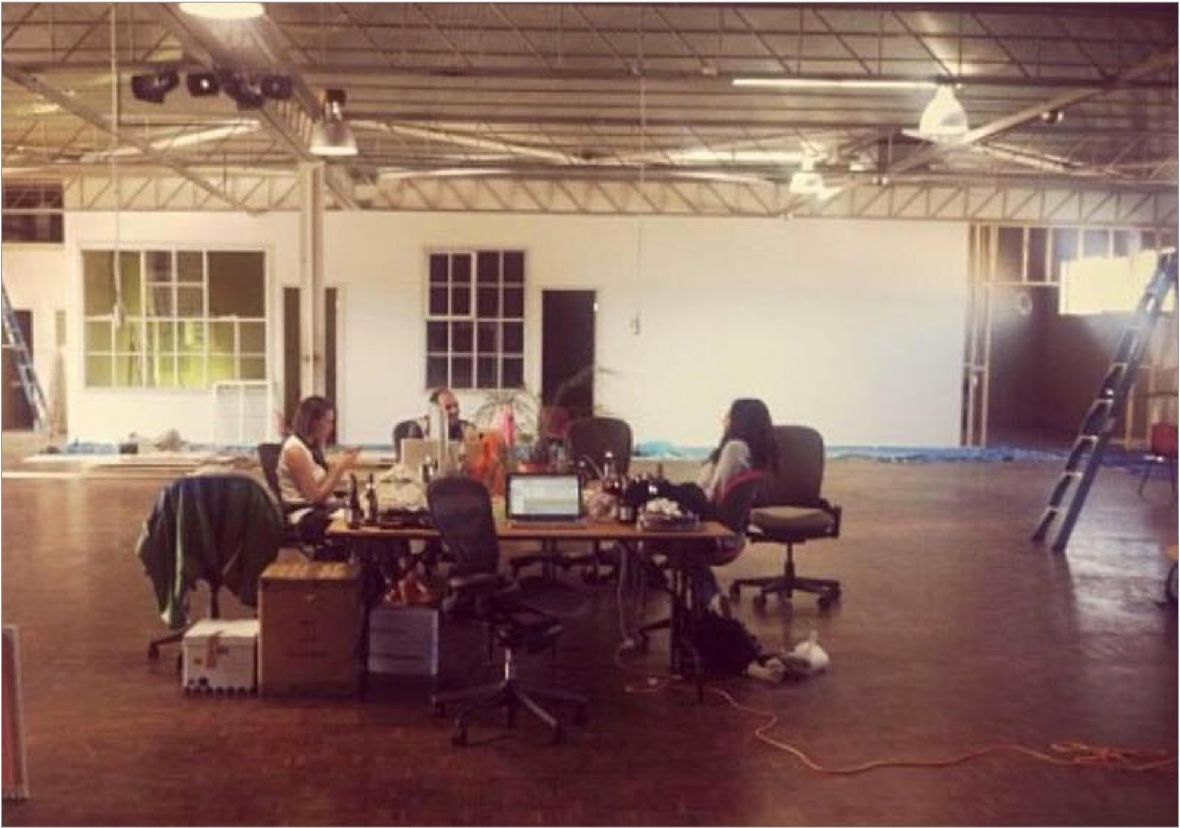 We knew we needed to be comfortable with being uncomfortable, and we were certain that uncertainty would be our oxygen. 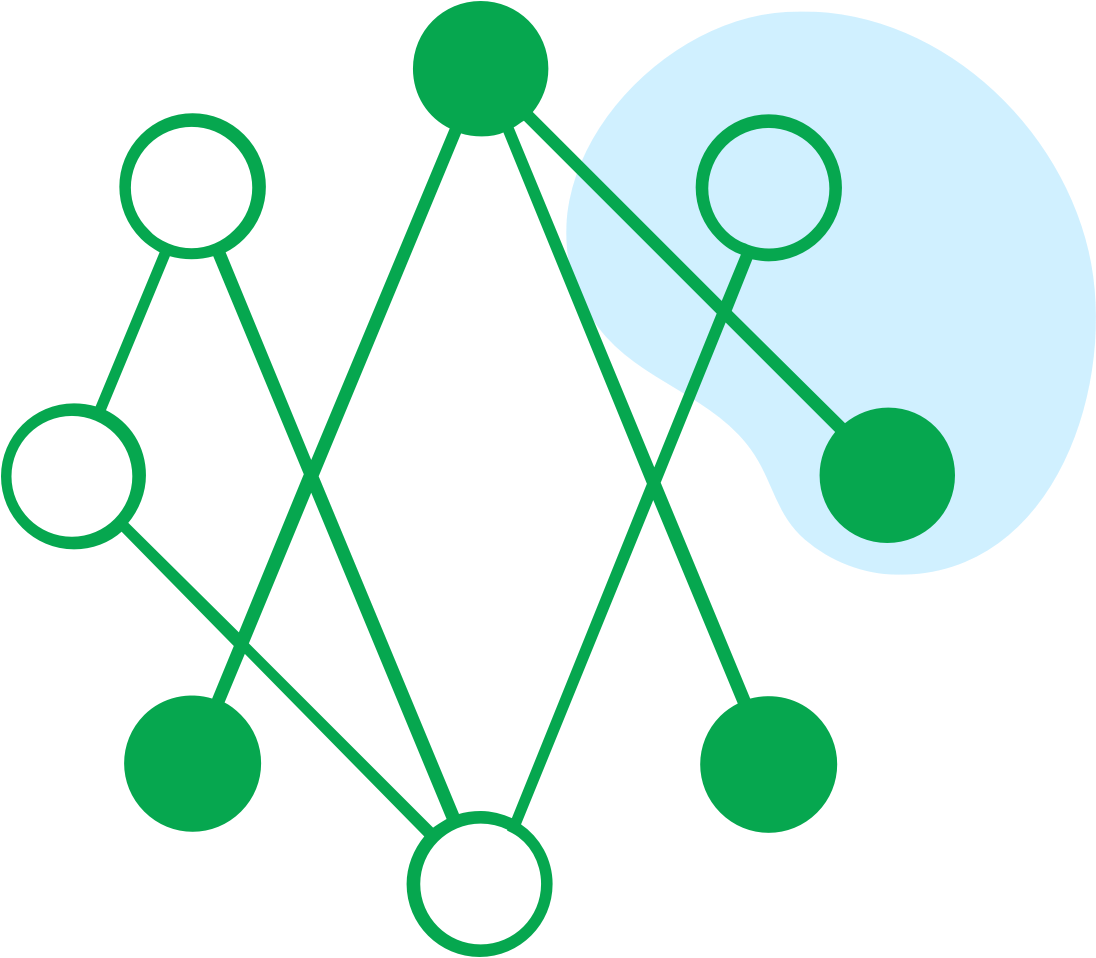 And so it was. We became the first agency in the world to accept Bitcoin as payment, we created a hybrid, live broadcast that took over the front page of Reddit, made AI out of a hamburger, found ourselves featured by the Al Jazeera network, created a mobile fantasy sports business, launched a Sydney HQ, joined the circus when our office flooded, and did culture-jamming work that people loved, rather than barely tolerated.

All this has been possible because of a kind of collective unconscious of malleable, beta minds in our greater community. Commercial creativity is rarely the first mover in cultural, social or technological shifts, but to be 'most interested' is to notice tremors before the seismic shifts.

We all know change is inevitable. It's also revealing. Individually and collectively we, and our clients, get what change really is: it's a friction between then and now that you can either resist or interrogate. 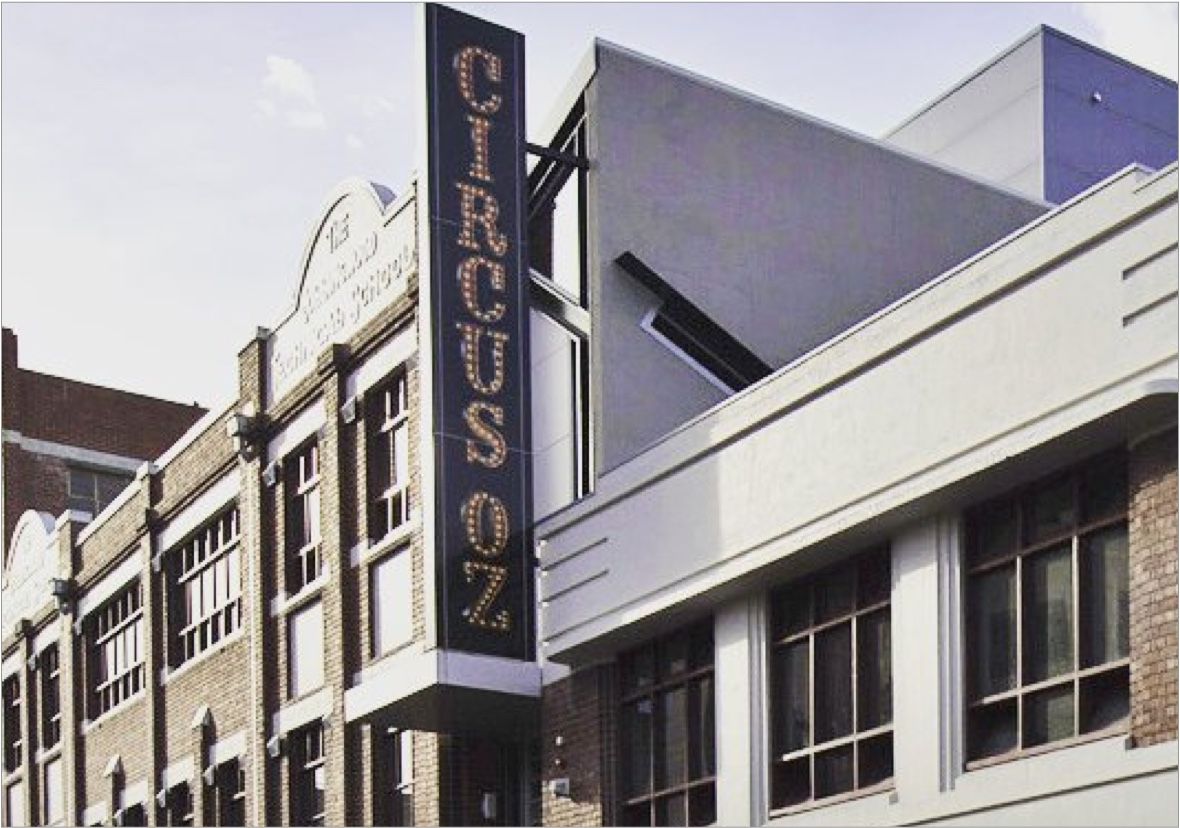 Looking around today, all these years in, we know we'll never be done. And we wouldn't have it any other way.